Why is she still with him? Women stay for different reasons.
WRITTEN BY ROCHELLE RICHEY
I am a survivor of domestic abuse. If you’ve never walked in those shoes consider yourself blessed. It is a situation that doesn’t start over night. It is a manipulating tedious process. It  usually starts as a child. When a child is exposed to this sort of violence, it is a high probability that he or she will experience some type of violence as an adult. He will be an abuser or she will be a victim or vice versa. If you look into an abuser’s past, I’m sure that you will find some type of abuse or violence and the same for the victim’s past.

The abuser never seeks the strong women. He seeks the broken, low self-esteem, type of female. So it is true when a strong woman says that ” It will never happen to me” because he’s not looking for you, he’s intimidated by you. He can’t break you. He’s looking for the one that is already broken… someone that he can save or rescue. He’s looking for the women that’s  seeking love without even knowing what it is… someone who is trying to fill a void…someone who’s just as broken as he is.

There are many reasons that may hinder her from leaving right away. The first is fear because when she leaves, she must be sure that she has a game plan that will be so tight that she will never have to return. It’s not just breaking up with some boyfriend. An Abuser is a controlling master manipulator and the mere thought of losing her is astronomical to him. He would do anything to maintain that control. To sum this up, there are a lot of factors that come into play when leaving. Lifestyle is one of  the main reasons. She has given this man all of her. So he is her world. He is the provider. The abuser is very controlling so in most situations he handles everything; meaning all finances.  When she realizes that her lover has become her enemy and her home is no longer a safe haven, she knows at some point she must leave. But leaving means that she has to be willing to start a new life,  new schools, new friends for the kids, new bank accounts, new job, and if possible a new state. She has to dig deep inside of herself to find the strength and courage to face the fact that she is leaving with nothing  and sometimes have no tangible skills to provide for herself. By the time she gets the courage to leave, she may not have any friends or family that will help… because that is the first thing her abuser manipulates from her life…and depending on the level of abuse, most are even threatened to be killed. She’s already emotionally shattered and the thought of relocating is too much to deal with alone . So she stays and tries to make it better. Which never happens.   She’s stuck with living with a controlling, stalking, woman beater. The Law doesn’t protect her. She’s broken and on her own.

When a woman finds the courage to leave her abuser, she’s truly a survivor. It’s a very dark world behind closed doors that no woman should ever have to experience.
Abuse is a form of self-hate. He hates himself and he takes it out on the person that loves him because he feels he doesn’t deserve to be loved..and she accepts the abuse because that is the only type of false love that she may have seen in her life. Two broken people. The two need to get help and address the pain in their life. If not, the child who is witnessing these fights is being setup for the same experience.There are some that grow up and vow never to hit a woman or be abused but they are the exceptions to the rule.

So please be careful on your social media timelines and water cooler conversations, when speaking about what you would have done if it were you… because 1 out of every 3 women is in or have experienced domestic abuse. Which means, they are on your timelines, they are in your churches, they are in your workplaces, they are in the supermarket grocery lines and they are in your families. And although you are free to speak your opinion, you don’t want your words to cause someone to not come forward for help because they are feeling  ashamed and judged.

One thought on “Why is she still with him? Women stay for different reasons.~~~DOMESTIC VIOLENCE”

“Thank you so much for reading my Memoir. I hope you enjoyed it! The best way to thank an author  is to leave an honest review. I would be grateful if you did that.
Please CLICK HERE to leave your review. 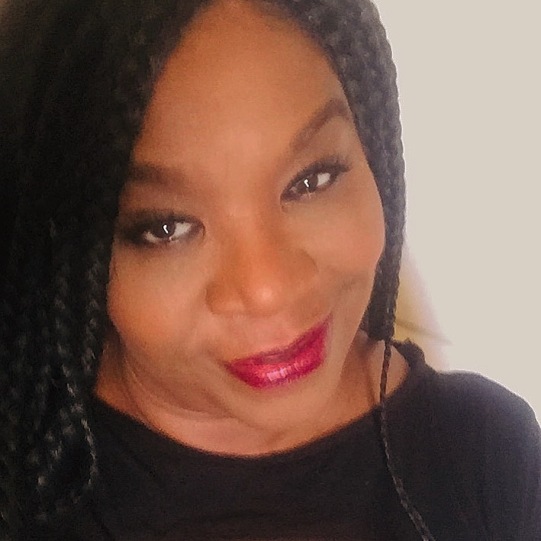 SEARCH FOR A TOPIC

The Information on this page doesn't contain professional counseling or legal advise and must be used at your own discretion. FAIR USE NOTICE: These videos may contain copyrighted material. Such material is made available for educational purposes only. This constitutes a 'fair use' of any such copyrighted material as provided for in Title 17 U.S.C. section 107 of the US Copyright Law.
WELCOME TO MY BLOG! "

I CREATED THIS  BLOG TO ENCOURAGE, UPLIFT AND INSPIRE IN THE AREAS OF RELATIONSHIPS, DOMESTIC VIOLENCE, SUICIDE, AND ANYTHING ELSE THAT HURT.

A BAD SITUATION IS REALLY JUST A MOMENT IN TIME AND THERE IS ALWAYS SOMEONE WHO WILL BE WILLING TO HELP YOU THROUGH IT IF YOU REACH OUT. THAT IS THE KEY! YOU MUST REACH OUT.

FEEL FREE TO BROWSE AROUND. THERE IS EVERYTHING HERE. PEOPLE FROM ALL WALKS OF LIFE. YOU ARE WELCOMED HERE. I SPREAD MY LOVE AND INSPIRATION TO YOU!

We HELP each other

God Is My Everything!

The Abuse Expose' with Secret Angel

A blog reaching out to victims of abuse and others in need, providing insight about abuse, hope for the future, and guidance to see THE LIGHT that lead Secret Angel out of the darkness of her own abusive situation and helped her to not only survive but to overcome.

God and The Garden

...celebration and revelation in God's Word and Beauty